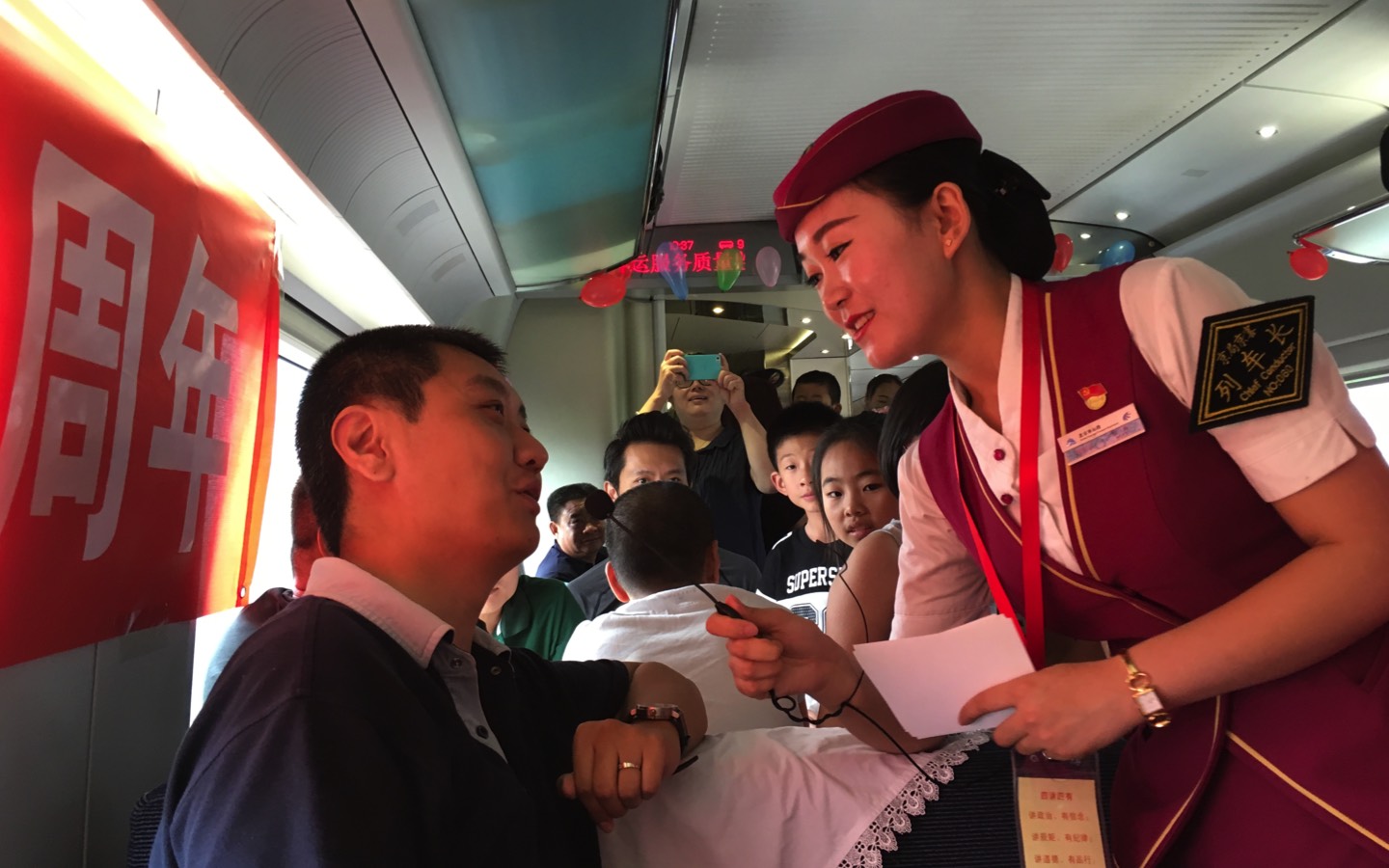 “I’m objective. I’m outside [of the railway system] so I’m more neutral. We have to criticise what’s wrong, but also shower praise upon what’s right.” On 14 March, the structural reform package of the railways were finalised, and David Feng’s list of 100 recommendations for the railways were also made public. “I care about 5 different aspects of the railways — ticketing, operations, planning, international business, and rail culture; there are 20 suggestions in each of them […] Reforming the railways is something big, so we need voices from everyone, but we also need to know which ones are real versus fake. Railway people need to be clear of what they are doing with a leading force.”
Featured in March 2013 interview on New Financial Observer (China, Chinese) article The “Forced End” of the Rail Ministry

David Feng does not directly work for any railway company or governing body in any country, and as such, he remains independent. Although he works in close collaboration with the rail bodies or industry in countries across Europe and Asia, his independent views are still unique and much in demand.

In March 2013, he published his 100 Tips for Better Railways in China, at a very crucial stage when the old Chinese Railways Ministry was being dismantled, with its successors either handed to the Transport Ministry, a newly-created National Railways Administration, or the redone and also new China Railway Corporation (which, since 2019, has become China State Railway Group Co, Ltd). These suggestions have been covered by media, and have also been warmly received by the national rail system, and, to this day, an increasing number have been either directly implemented, or implemented as “inspired” by these suggestions.

In the immediate wake of the fatal Wenzhou high speed rail crash in summer 2011, David joined voices across China in criticising the poor handling of the incident in the infamous “slip of the tongue” incident of then-spokesperson of the railways, but also refused to negate the HSR project itself. In the wake of the Rail Ministry downgrading part, if not all, of the network, David stood firm with his Five Expectations, which eventually became the “new normal” after a few years. In 2016, following a change in leadership at the top of China Railway, he also put forward his Three Goals. Rail policy has since followed those directions as David foresaw they would.