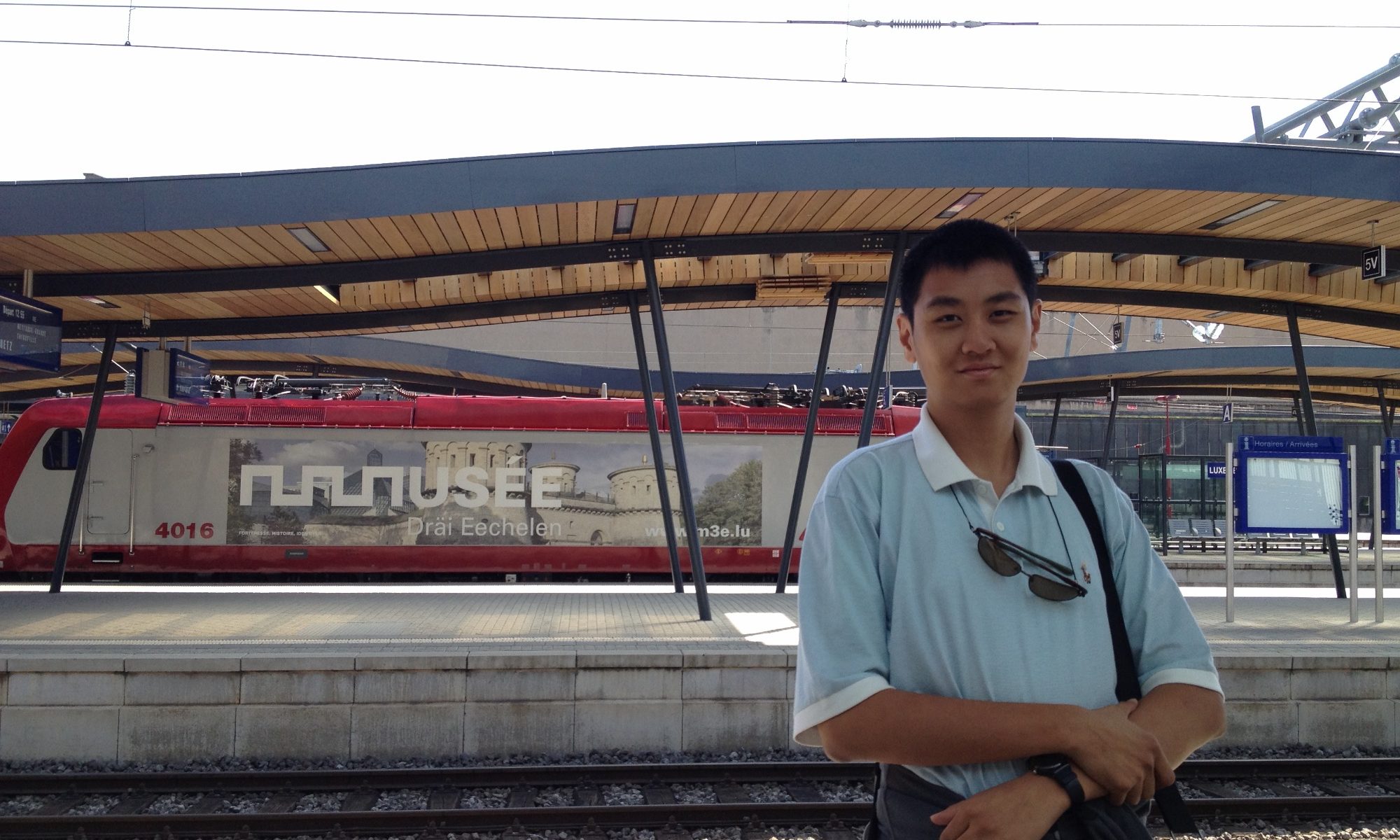 David Feng is always on the go. Be it High Speed trains, monorails, metro systems, or trams, David has set foot on these systems in over 20 countries and territories, with a worldwide mileage of over 460,000 km. He is most familiar with systems in China, Switzerland, and the UK, where he has spent the most time in.

David does stations, big time. He has visited every single station in full on the world’s fastest railway (Beijing-Shanghai HSR), the world’s oldest metro network (London Underground + DLR), the world’s busiest and (by route) longest metro network (Beijing Subway), and the capital of China (rail, metro, and tram), as well as visiting many dozes of other rail, metro, and tram systems worldwide. Through this he has gained extensive, unique insight into station design, management, operations, services, and more.

Tickets, please! And sometimes, on the very first train, will be David. He’s been on the first trains on many lines and routes, including the Beijing-Shanghai HSR, as well as the first HSR train into Hong Kong West Kowloon HSR station. He was also on Switzerland’s first formal, timetabled run of the ICN tilting train (back in May 2000) — but wasn’t featured in the media interviews because they were on the subsequent service out from St Gallen!

Note: List is by country or territory passed through on a train, not necessarily a national or territorial/regional operator. This includes networks which were decommissioned or changed into another means or form of transport at a later date.