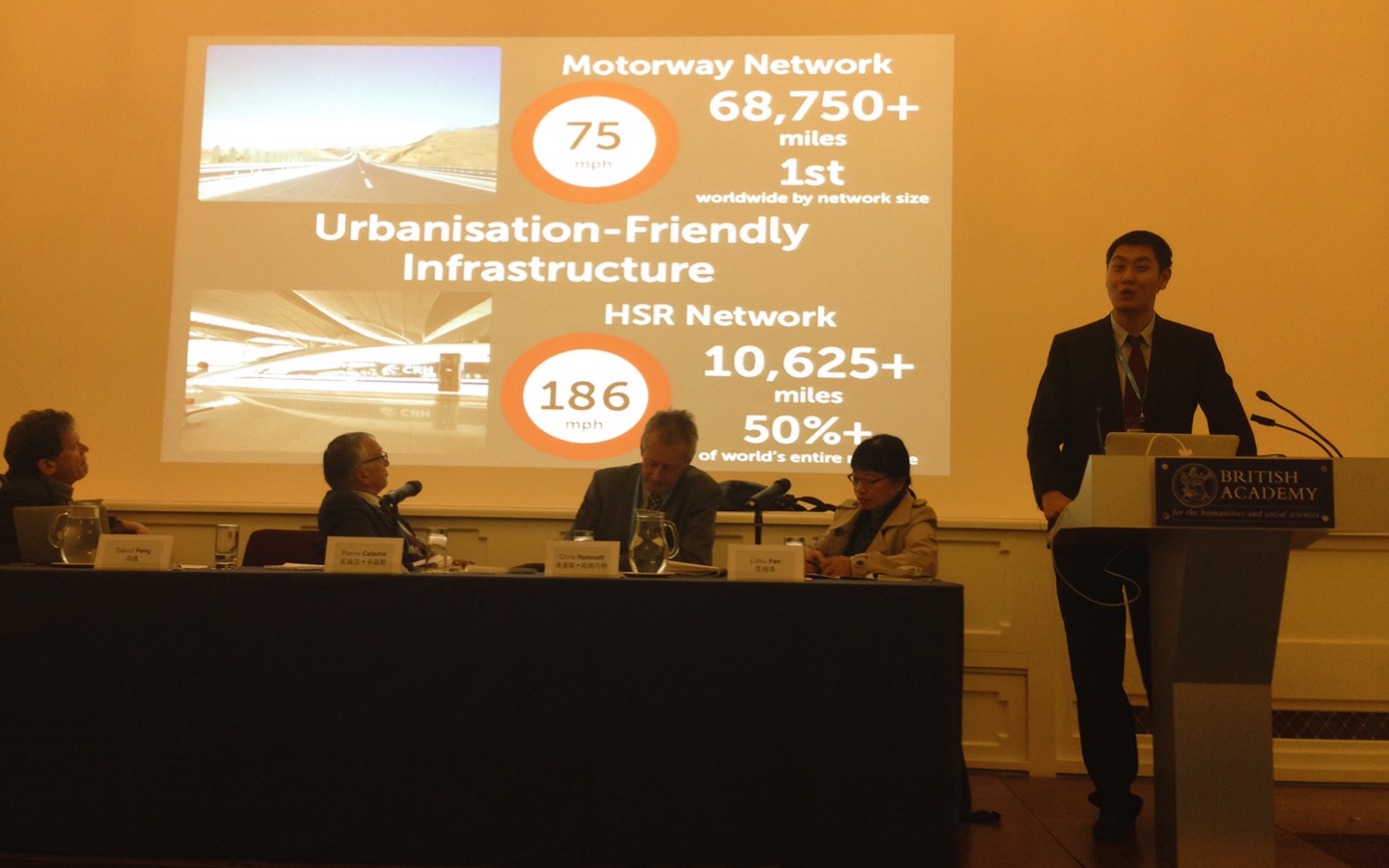 With close to half a million kilometres on the national/territorial rail, metro, and tram networks across four continents, and extensive experience keynoting events and delivering individualised train talks, David Feng is more than ready to deliver a talk everything railways, metros, and trams.

He is most familiar with:

As part of his 2008 Beijing Summer Olympics commitment, amongst the talks he delivered to audiences including visiting heads of state, business executives, and delegations from academia from 70 countries and territories, a visible inclusion of these were the Beijing Subway system and China Railway’s new HSR link to Tianjin, as well as substantial content on the Beijing transport network.

Topics he is most familiar with — including those he has spoken about before, and will be happy to do again — are listed below.

Chinese high speed railway network: history, development, future
Has regularly given talks on this matter, including its ‘past, present, and future’, challenges, results, and much, much more

English and Chinese-language services for visitors on the rail network
Including the difference between visitors from the Western and Eastern cultures, including how they get around; also, differences in languages and translations; includes a special focus on expats in China and overseas Chinese visiting foreign lands

“Welcome” sessions for new arrivals in cities — rail transport
Most ideally designed for new arrivals in the cities of Zürich, Beijing, Tianjin, and Shanghai — how to best make use of the national and local rail/metro/tram networks; how they work; where they connect to, and other relevant details

London Underground: a basic overview
David has visited every single Underground and DLR station in London and is happy to share views, statistics, pictures, comparisons with other systems, and much more

Smart transport, smart cities
How technology and transport can best be used to the benefit of the traveller as well as to a smarter way to run a city — includes a stress on smart, efficient, and green transport

Comparisons of different systems
Best done where the comparisons involve the national railway networks of Switzerland or China, or the urban rail networks of Zürich, Beijing, and London, and is compared with that of other cities/countries

Railways as a form of communications: the Arteries of Communications
Mostly academic, the notion that the railways are more than a means of transport (hardware); they also convey different peoples and, in these troubling times, act as an agent for mutual understanding

Opportunities and challenges in building a Eurasian HSR network
David was one of the earliest advocates of a Eurasian HSR network and is part of organisations in this area which may have an interest or a stake in building this network — he put forward the notions of a Beijing-Zürich-London HSR route as early as 2011, as well as more recent notions of “green belts” of development, “green routes” connecting key urban centres, and “green communities” that are the immediate beneficiary of better connectivity by HSR

BOOKING DAVID FENG
The above talks generally are paid-for, unless presenting to charitable organisations. Prices can come with significant discounts if you book David well in advance. At this moment David Feng should be contacted directly to book a talk; he has also started authorising speaker’s bureaus (details to come). Please note that if you book David directly, you will always get a better price.
David is Swiss travels with an assistant (of Chinese citizenship with mainland household registration) whom you will not need to pay for.
He will generally travel exclusively by train in Greater China (except to/from Taiwan) and within Continental Europe (and to/from Great Britain). Payment should be planned for Second Class travel in Europe and, according to market conditions there, First Class travel in China.
Still not too sure about David? See what others have said about him…