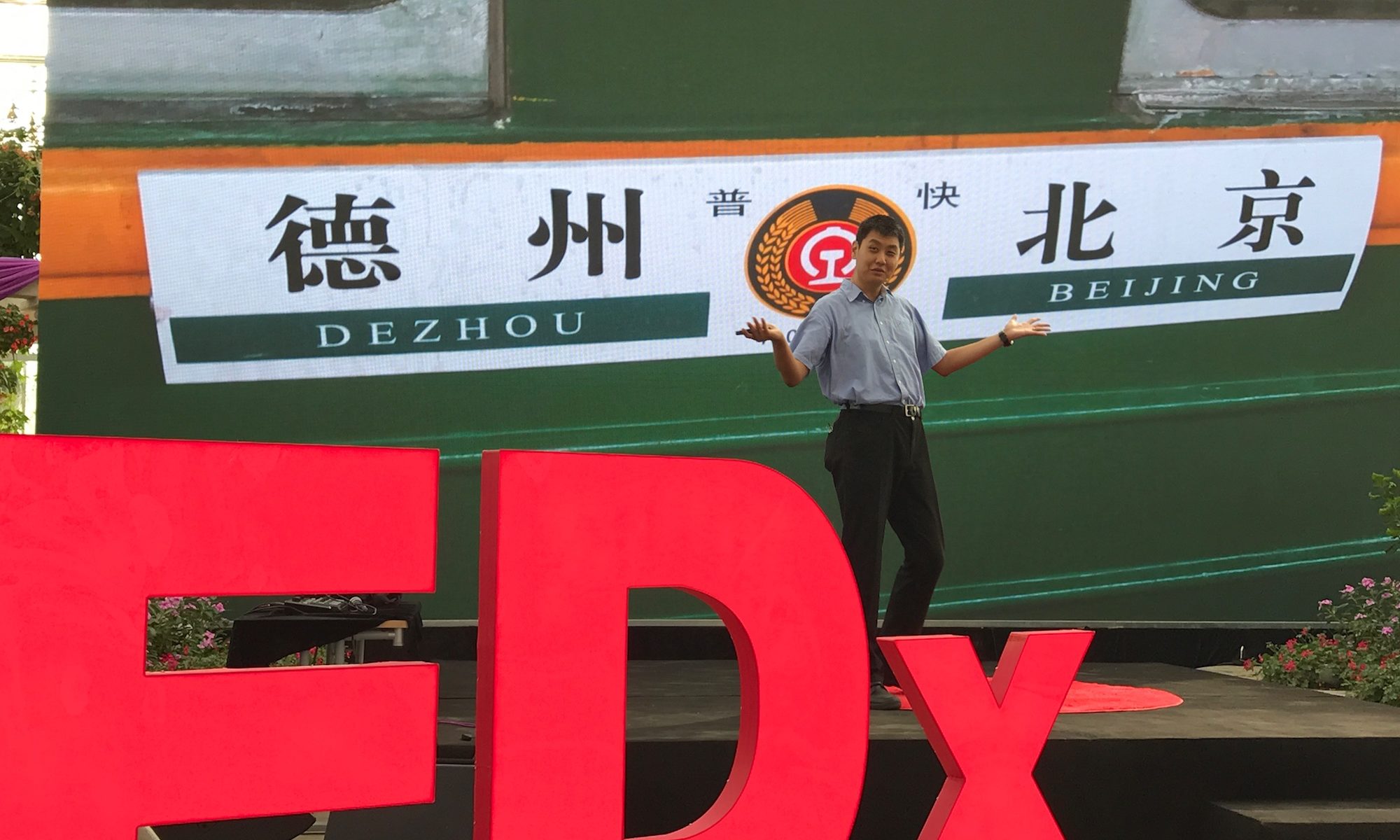 David Feng has talked at length about the railways to audiences across many contents — be it Europe, Asia, or Oceania, at some of the most visible and prestigious addresses, from Piccadilly to Peking. He’s keynoted TEDx in China, spoken to China Railway PR and front-line train and station management audiences, and given a talk onboard a train. An independent railways and urban rail observer and specialist, his ideas are food for thought for the rail world.

References available on request where applicable.