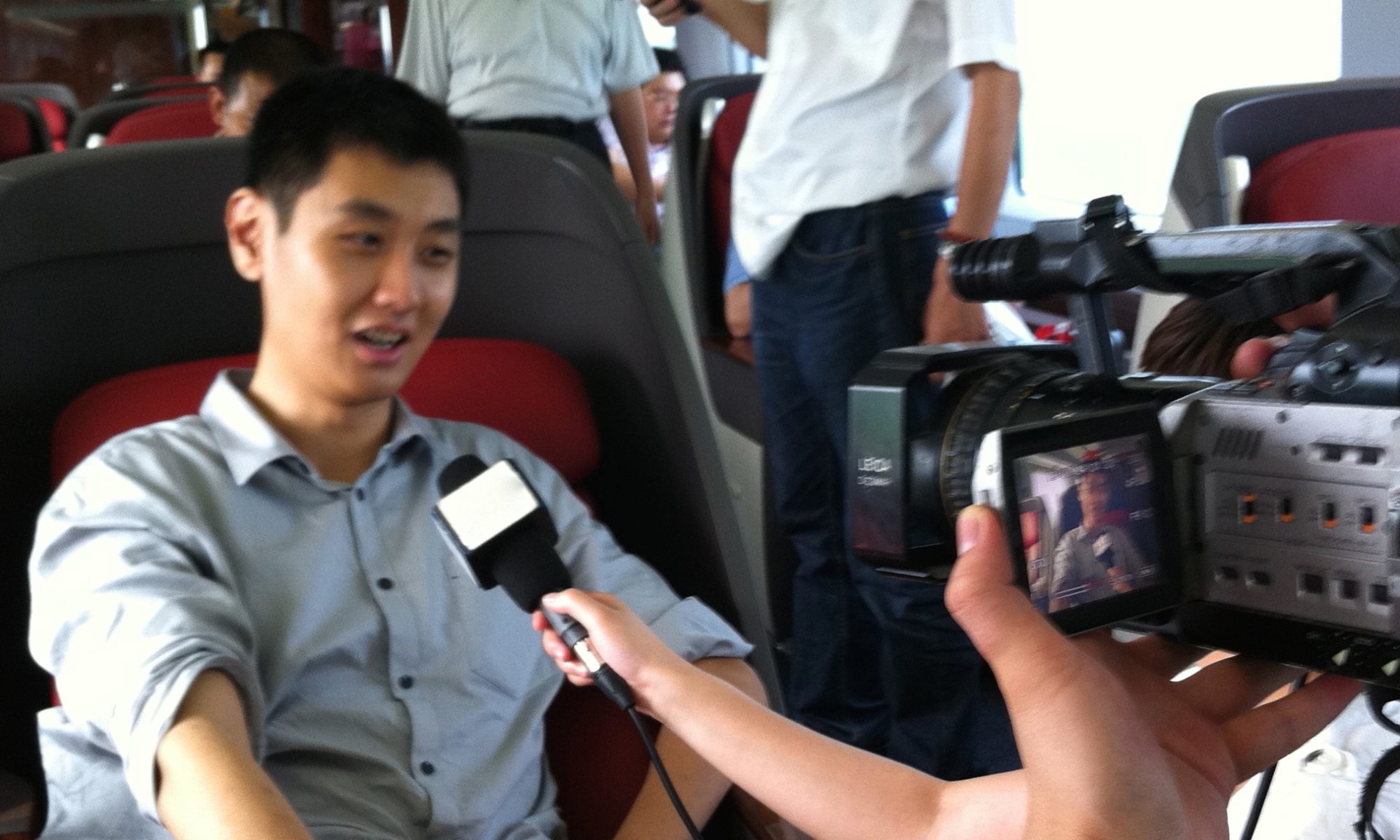 This list is in reverse chronological order, starting with the newest entries first. Only media coverage is given; separate pages mention talks and media productions (separate from simple interviews or features).

Disclaimer: The following interviews and similar events have in actual fact been completed in full. It is up to the individual broadcasters to air or otherwise publicise these. Data given below assumes that they have been broadcasted or aired. References to “China” include only the mainland.

Mind the dead links! Some articles (especially the less newer ones) are missing links or may have ones which are by now no longer functional. An attempt is in progress to restore as many articles as possible.