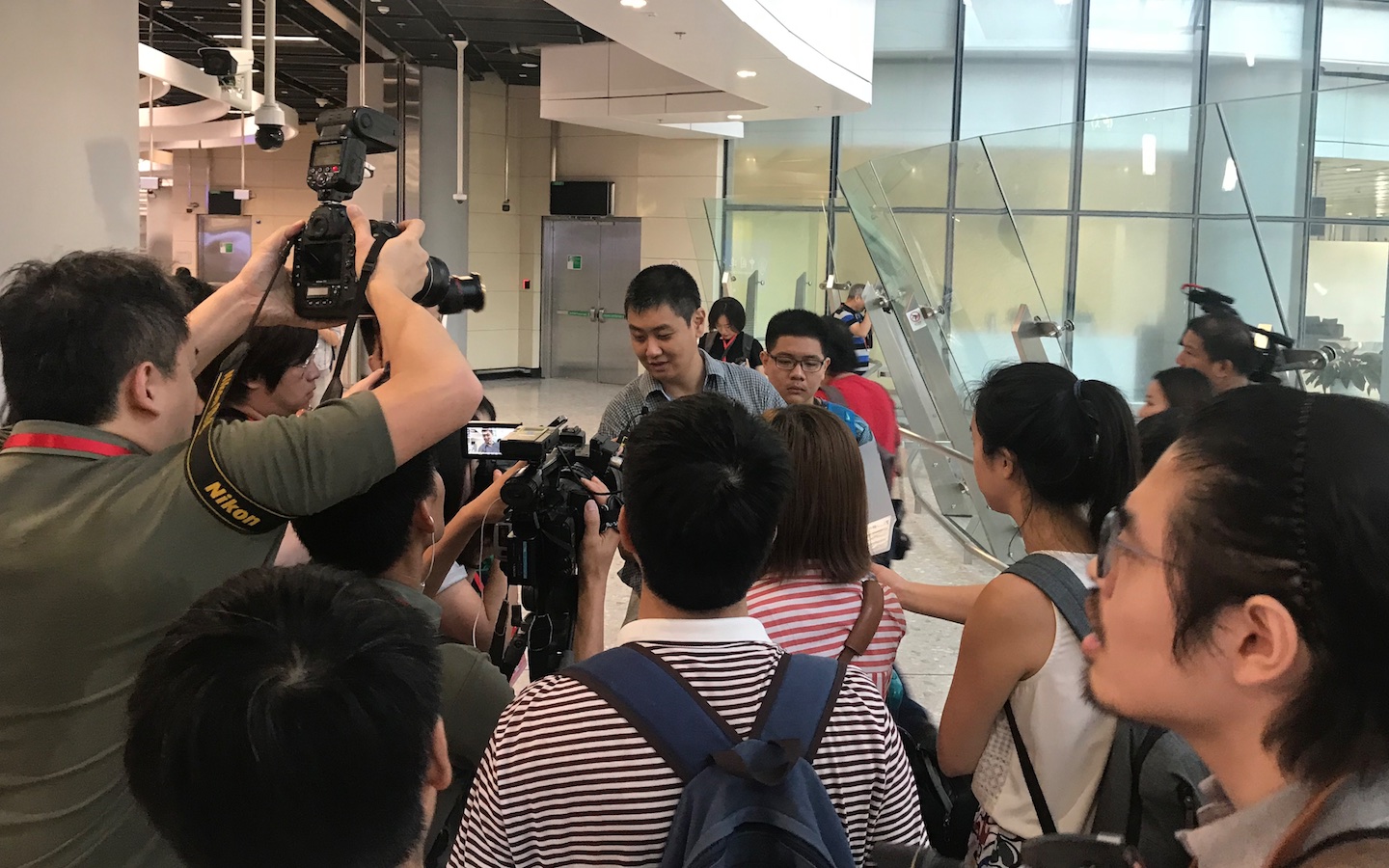 Those who follow David Feng on Twitter get an incomprehensible hotchpotch in many languages, and also sees a lot of photos and videos of Chinese trains and stations.
Neue Zürcher Zeitung (Switzerland; 02 Jun 2018; original interview done in German)

The speed on the display continues to go up. Outside the window, skyscrapers and fields of corn pass us. “Look, here we go.” 353 kilometres per hour. “We are in China… heavens!… a train should not go so fast! And yet it feels like we’re already in the 22nd century!…”
La Repubblica (Italy; 01 Sep 2018; original interview done in Italian) 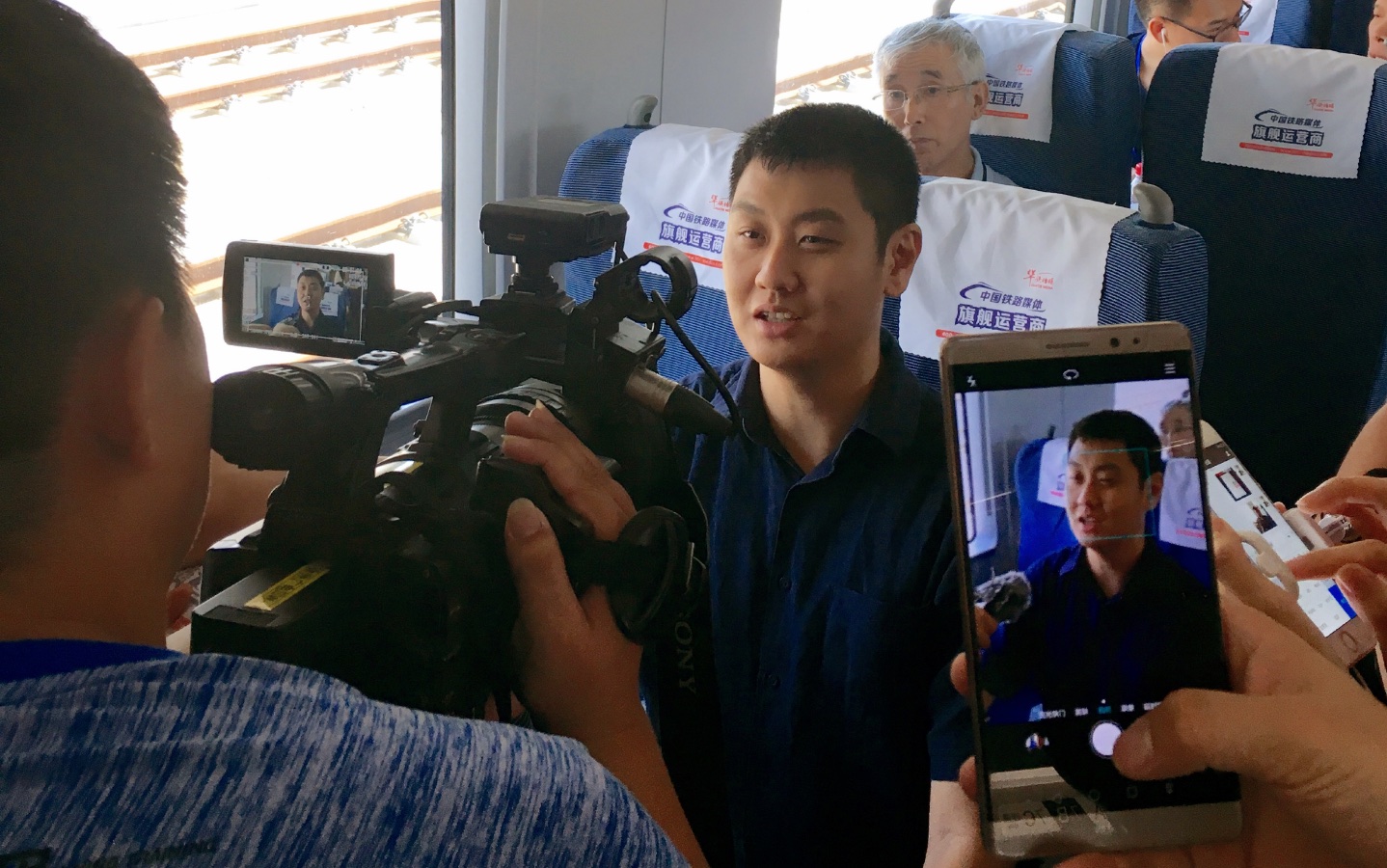 David Feng is one of the most trusted, authoritative, and independent voices of China’s national railway and HSR networks, as well as the metro networks of the country. As a Swiss, he also takes an interest in developments closer to home, including the New Railway Link Through the Alps. He has been featured continuously in Chinese and international media since 2008.

Be it at the radio station, onboard a train, or somewhere near a station, David Feng’s rail-related interviews have been conducted with media the world over, in all the main Swiss national languages (German, French, Italian) as well as English and Chinese. He also at times pens articles which are published by the mass media. All of his views are completely independent and he does not speak on behalf of any Swiss or alien rail authority.

The following extracts from national and international media form only a small part of all interviews granted. All interviews in a language other than English have been professionally translated.