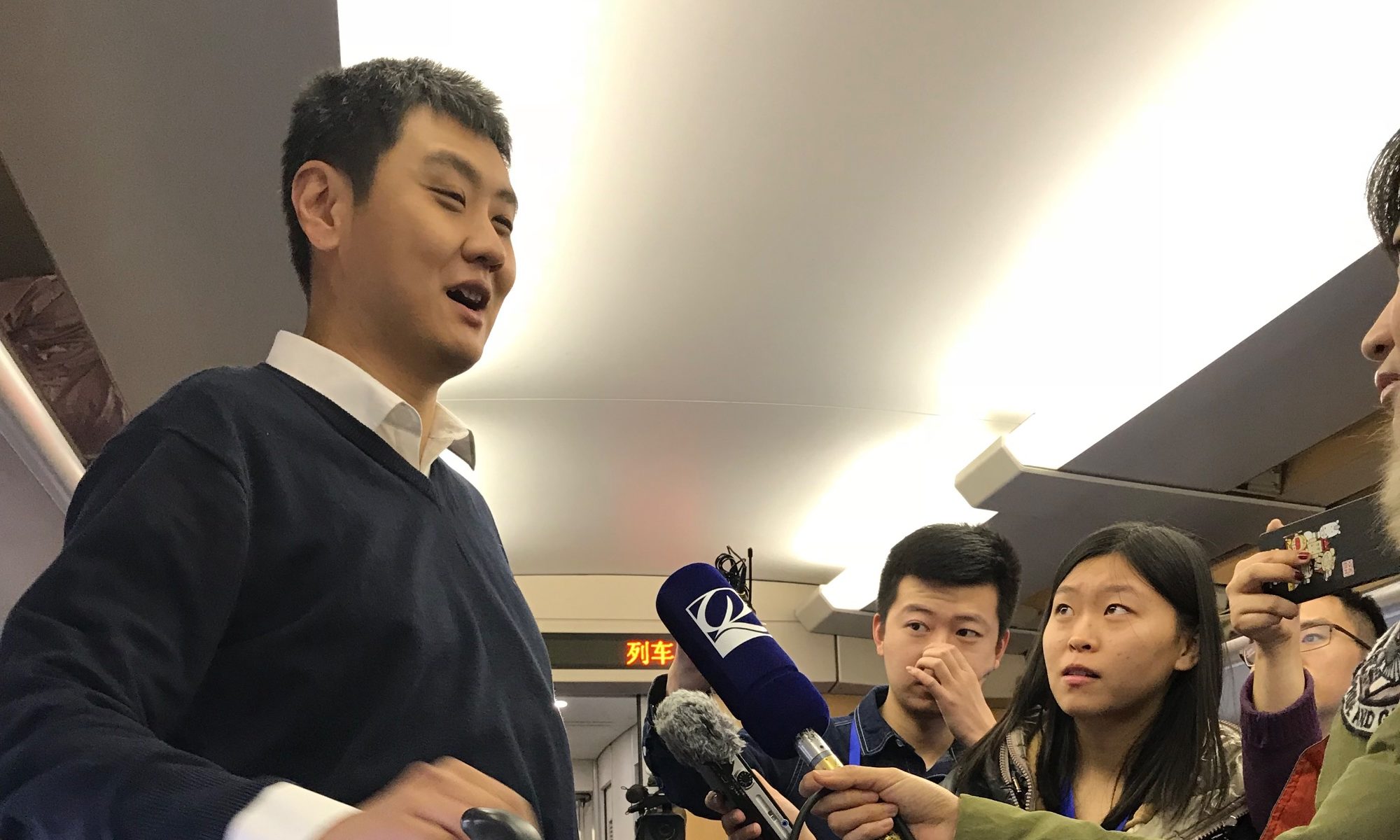 David Feng is one of the most sought-after independent voices of the Chinese trains world, be it metro or national railways. Featured in media reports in English, German, French, Italian, and Chinese, and across all media, be they privately-owned, public, or government, David Feng is your number one authoritative source for insight into the trains of China.

Discover more about the more ‘media’ aspects of David Feng and the trains in this press centre: