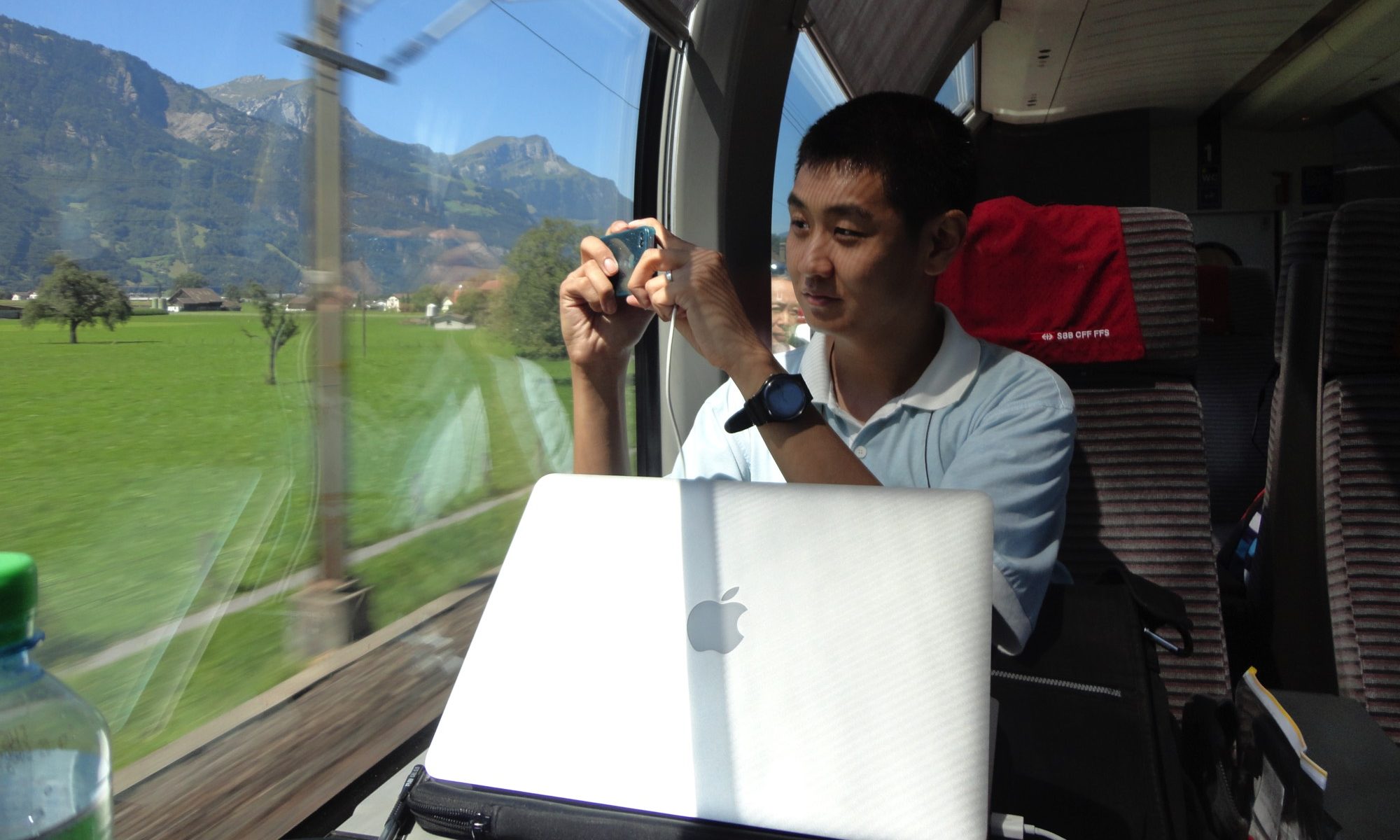 Switzerland gave David Feng his first-ever train trip on the national railway network. Since then, especially now in Beijing, he has mainly switched his preferred mode of transport from the city’s avenues to the subway network, a move he doesn’t regret.

As an independent, but influential, train traveller, and more importantly as a professional deeply involved in the national rail, metro, and tram world, he sees the world differently from stations and on trains, and is also committed to many rail-related matters.